General Director of Russian Fishery Company LLC at the specialized session of the Eastern Economic Form 2022 told how to bring the Russian fishing industry to a new level. 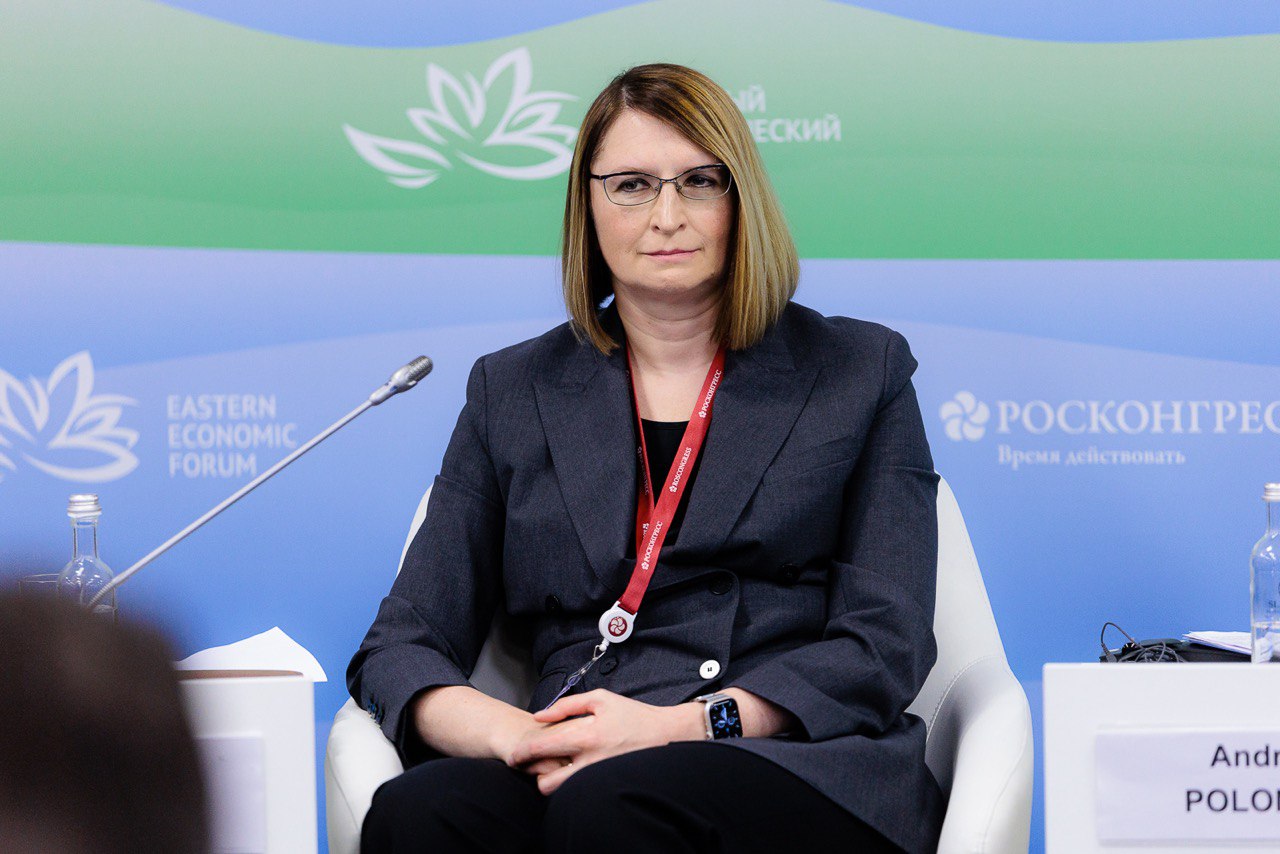 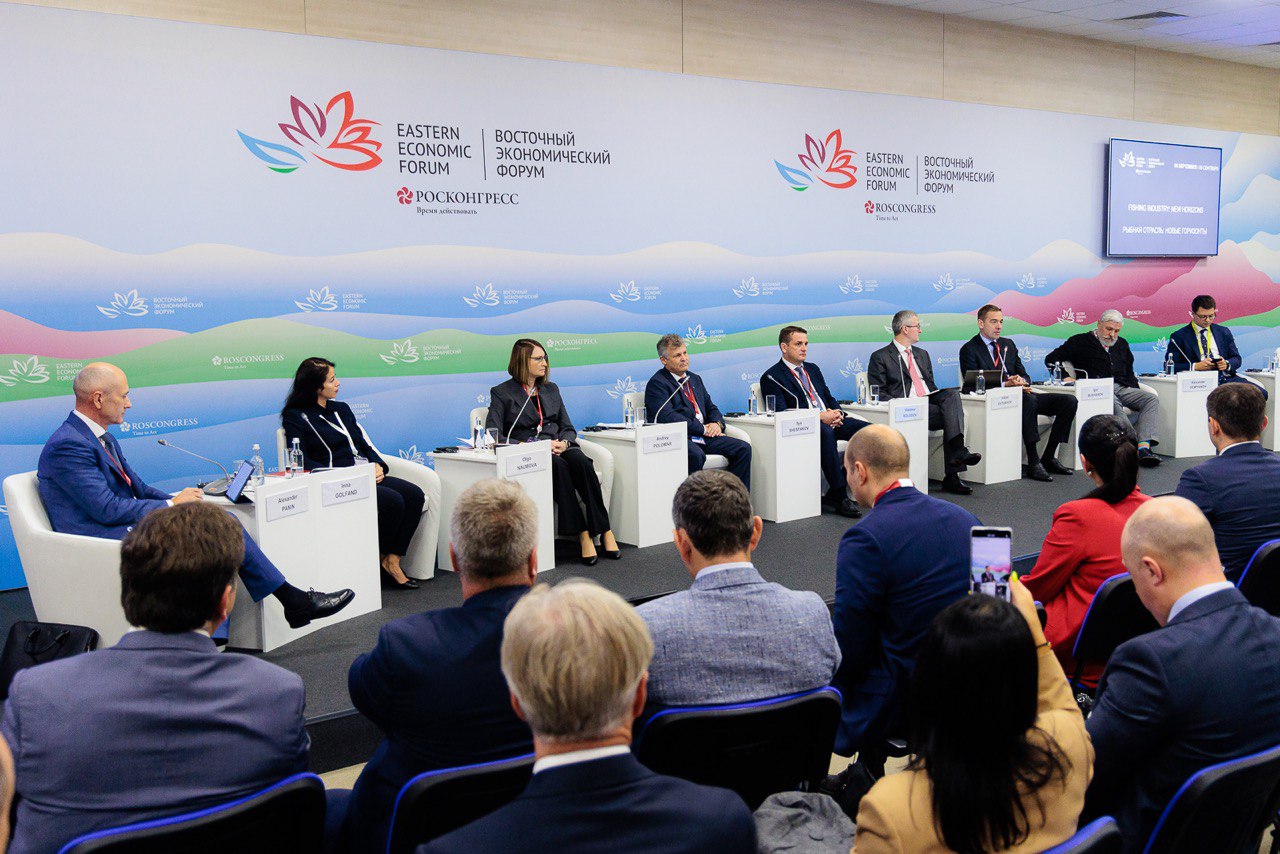 Olga Naumova, speaking at the session “Fishing Industry: New Horizons” as part of the business program of the VII Eastern Economic Forum, drew attention to the need for active modernization of the industry, fleet renewal, building new chains to the consumer and popularization of fish products.

“The key trend in our production is the improvement of quality and output of high-value-added products. To manufacture new products, we are certainly helped by supertrawlers that we build at the Admiralty Shipyards. The new fleet also means new jobs, the emergence of new service companies and an increase in operational efficiency.”

According to the RFC’s General Director, the future belongs to new products. That’s why, the RFC’s product portfolio is replenished with modern products, for example, surimi blocked mince. “Pollock is an essential part of the diet of healthy and energetic people. But an information campaign about the usefulness of fish and seafood, various product options is very important for the domestic market,” Olga Naumova emphasized.

“The Russian fishery complex is very closely integrated into the global food balance. As an example, Russia occupies 55% of the entire world market in the global pollock business, and from this point of view, it is important that we basically work for world food security and should be competitive in this market.”

The RFC’s General Director also reminded that Russian pollock producers have historically produced products of a low degree of processing, but challenges of the time require to develop a product line and, accordingly, to invest in such development. Such an approach, according to the speaker, opens up broad prospects for domestic fish producers, both in the established and mature markets, and in the new ones.

“The most promising, developing export segment is Asia. Today, more than 60% of the total fish consumption comes from Asian countries/ But here it is impossible to move forward without offering new products to the market, and at the same time it is necessary to be competitive in the mass consumption products market. And the investments made by the Russian Fishery Company in the construction of a modern fleet are aimed primarily at this. With the help of modern ships, we can offer more and more products to the global market. Even for China, which is considered to be the world’s fish processing factory, we can offer not just raw materials but products specifically for the Chinese consumer.”

Speaking about the development of the domestic fish market of the Russian Federation, Olga Naumova noted that there are some difficulties to overcome which the fishermen, retail chains, distributors, government regulating agencies need to work together.

“The supply chain between the fishery basin and the store shelf is the main problem of the domestic market, which is exacerbated by the indisputable fact that the Far Eastern basin is located quite far from the main consumption centers,” Olga Valerievna summed up, emphasizing that the Russian fishery complex has great prospects for the development of both exports and domestic supplies, and active investments in the creation of a wide range of high-quality highly processed products will allow these opportunities to be realized and bring the fish industry of the Russian Federation to a new level.

Was the news helpful? Share it on social networks or send it by e-mail so as not to lose.
Related news
Russian Pollock’s products appeared on Aeroflot flights
RFC's surimi production highly praised by the key partner in Japan
RFC and Daisui signed long-term agreement to develop surimi sales in Japan
RFC and COFCO Food Import signed an agreement to develop sales of Pollock fillet and surimi in China
Contacts for mass media
+7 (495) 777 5450 ext. 5049
+7 (423) 222 78 78 ext. 7167
pr@russianfishery.ru