On October 15, the cleaning season for the beach of Shchitovaya Bay was closed as part of the Clean Coast environmental campaign. 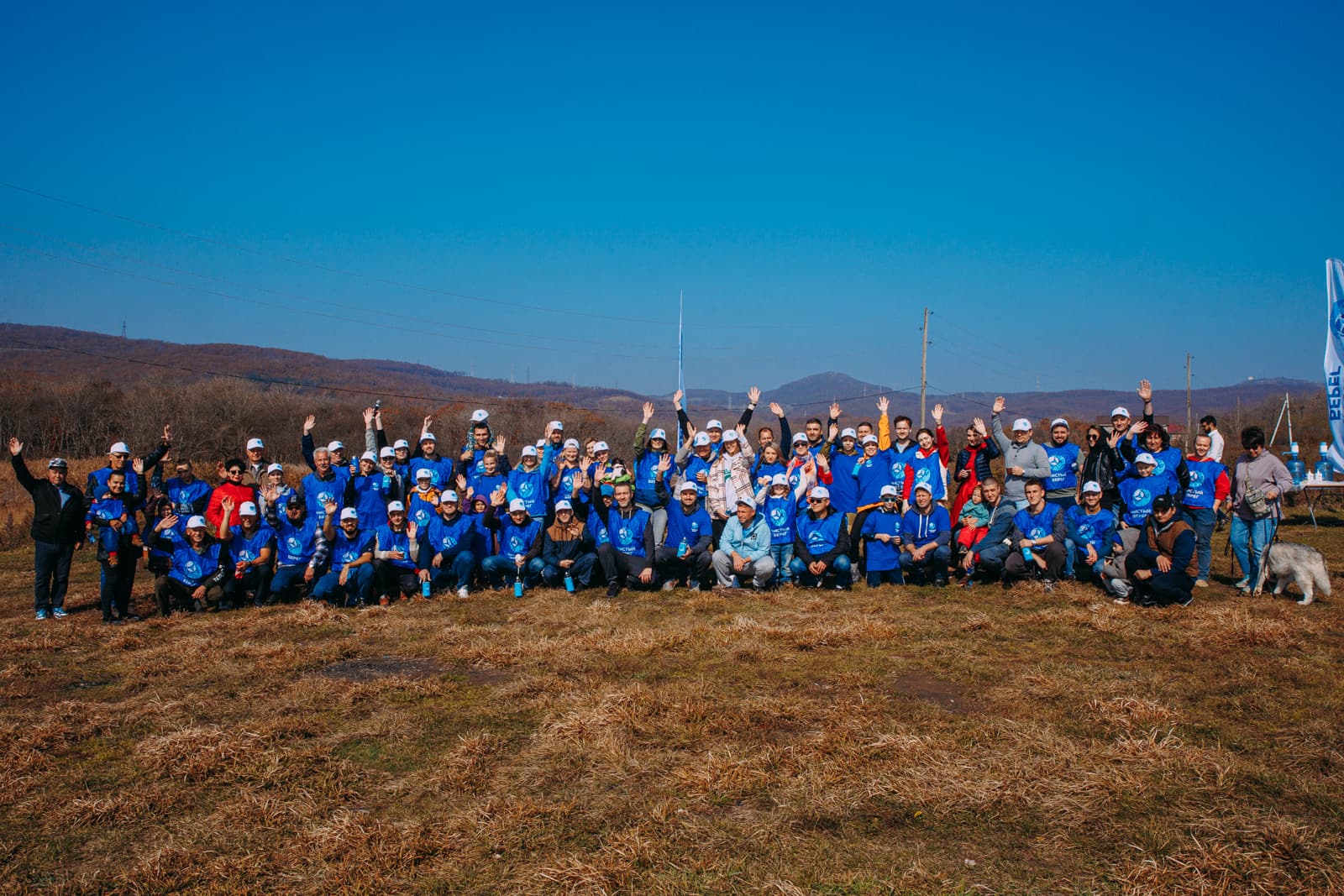 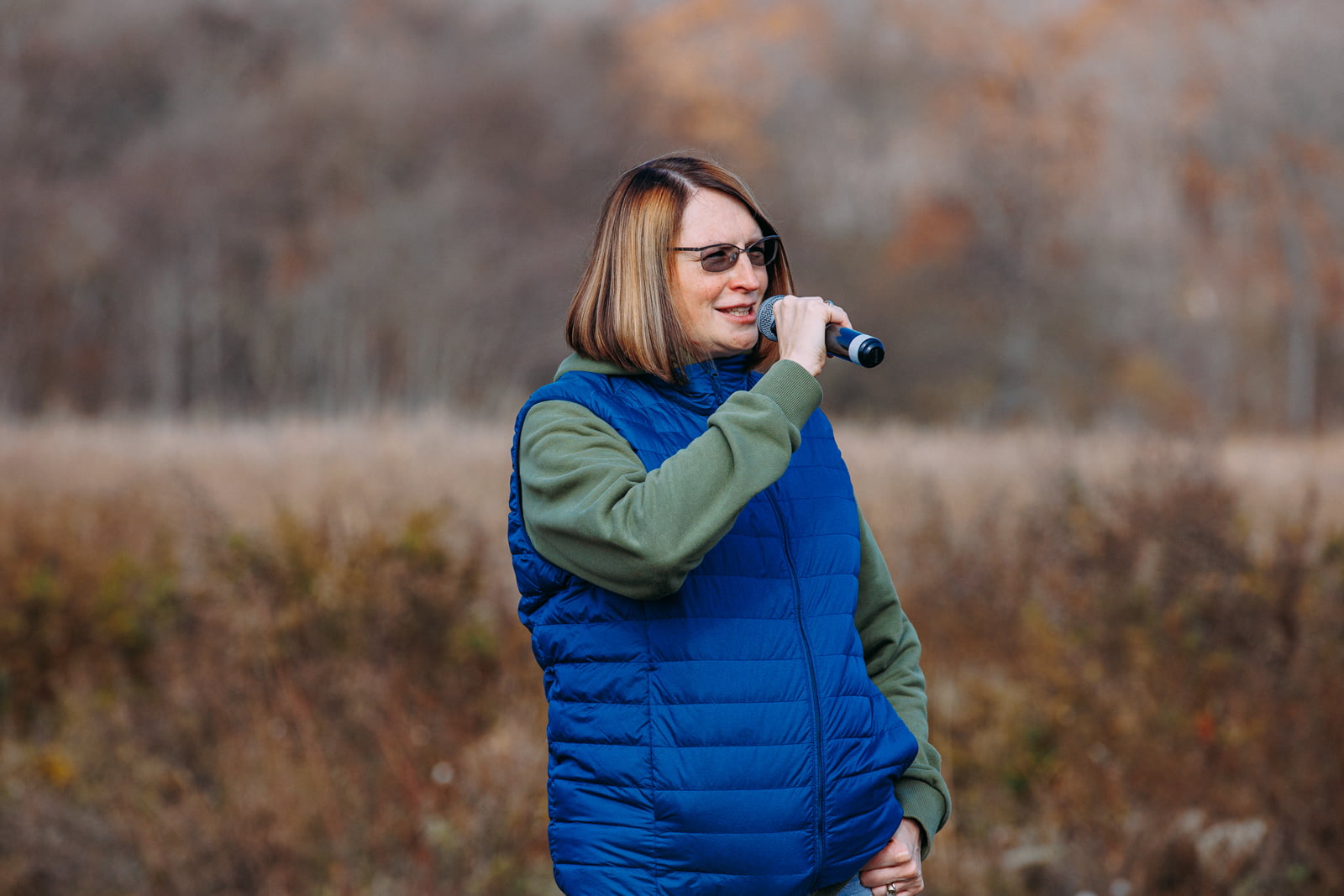 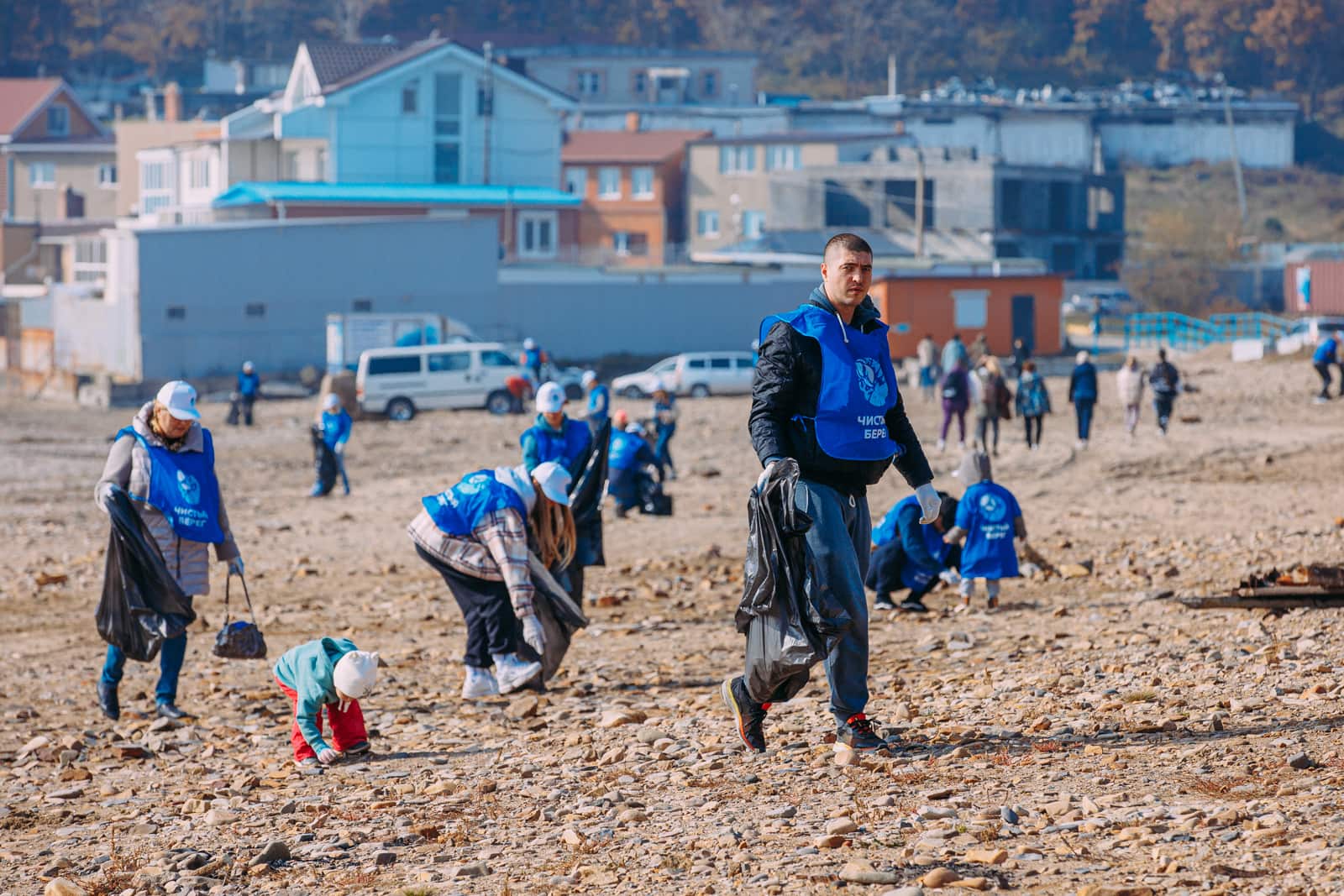 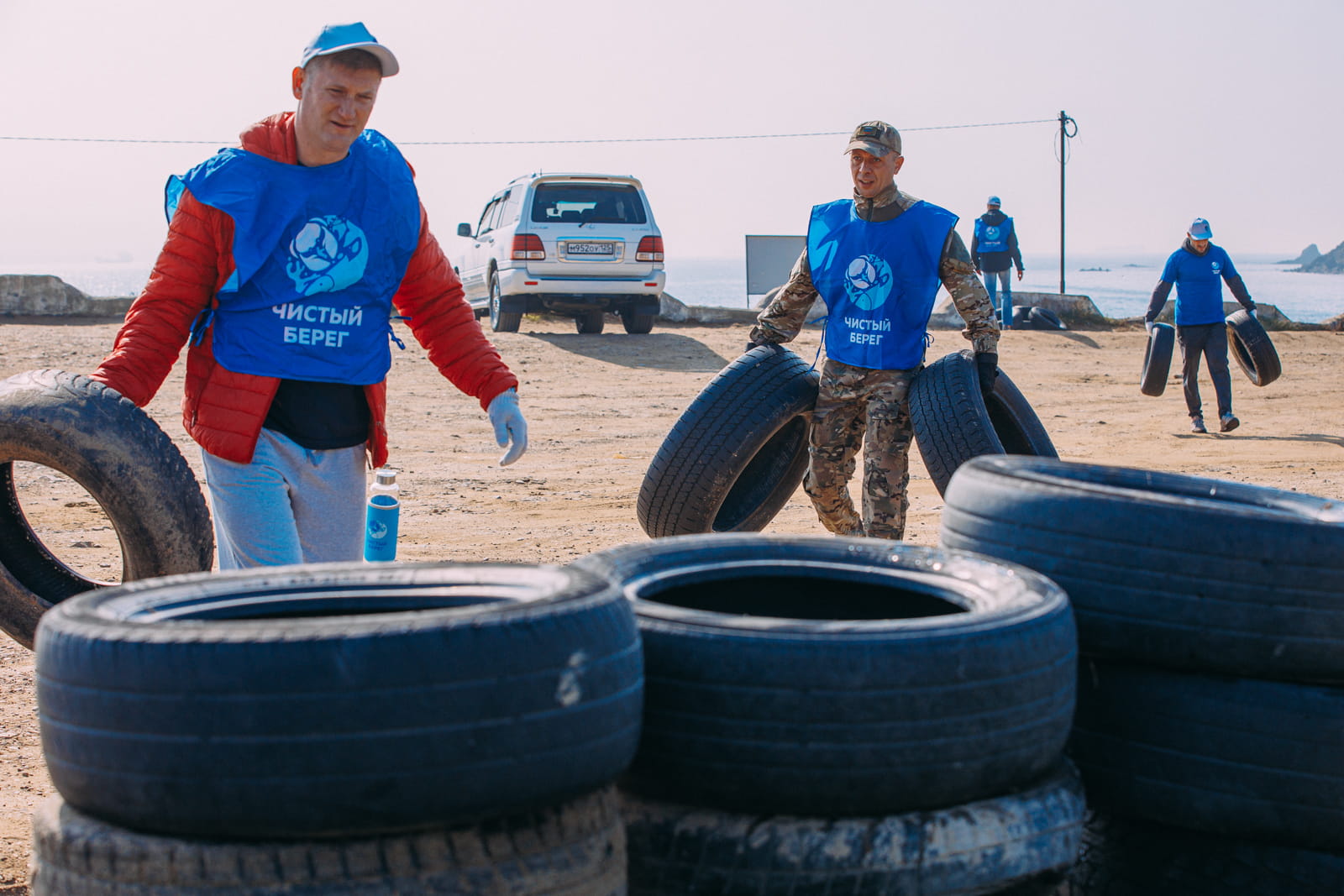 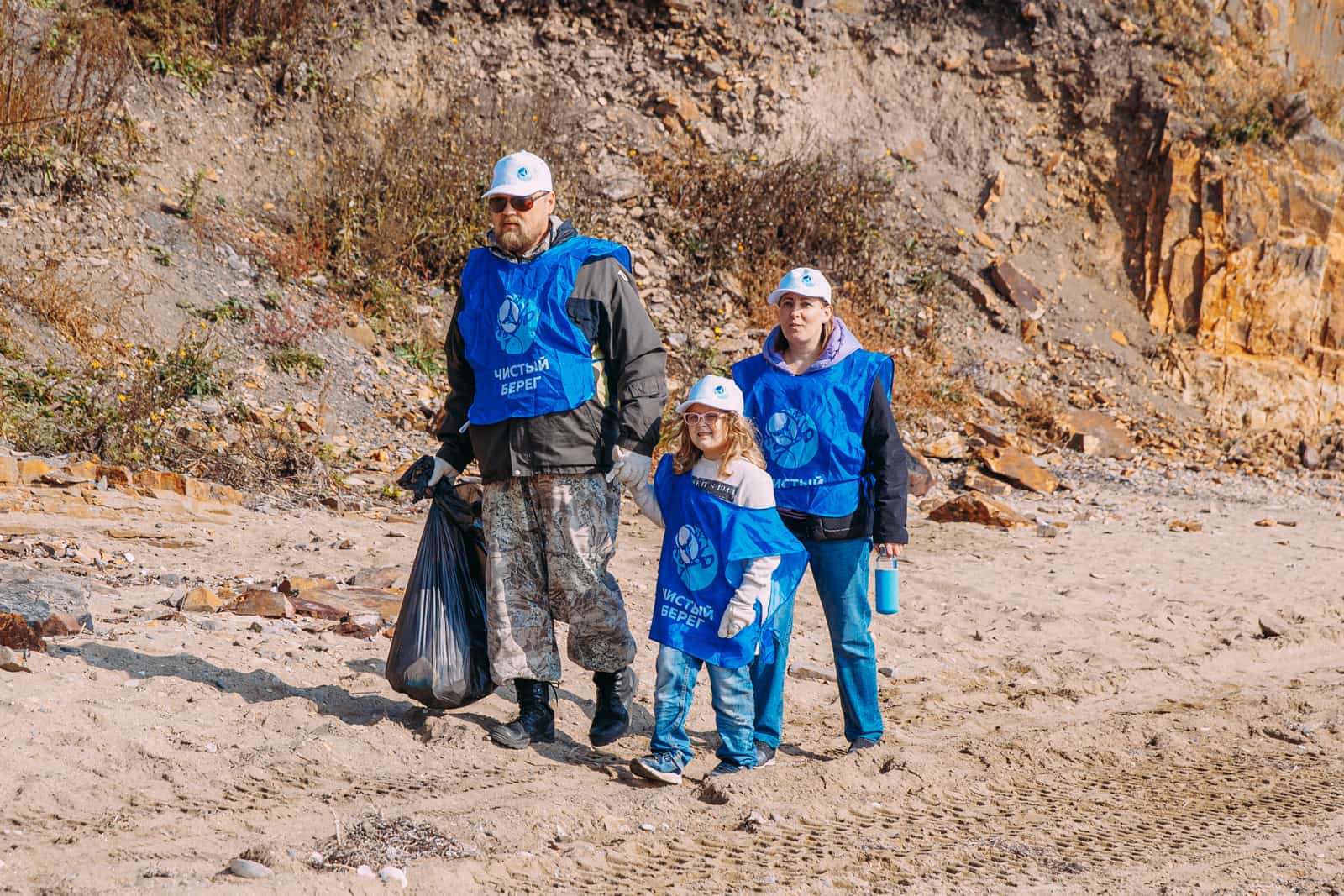 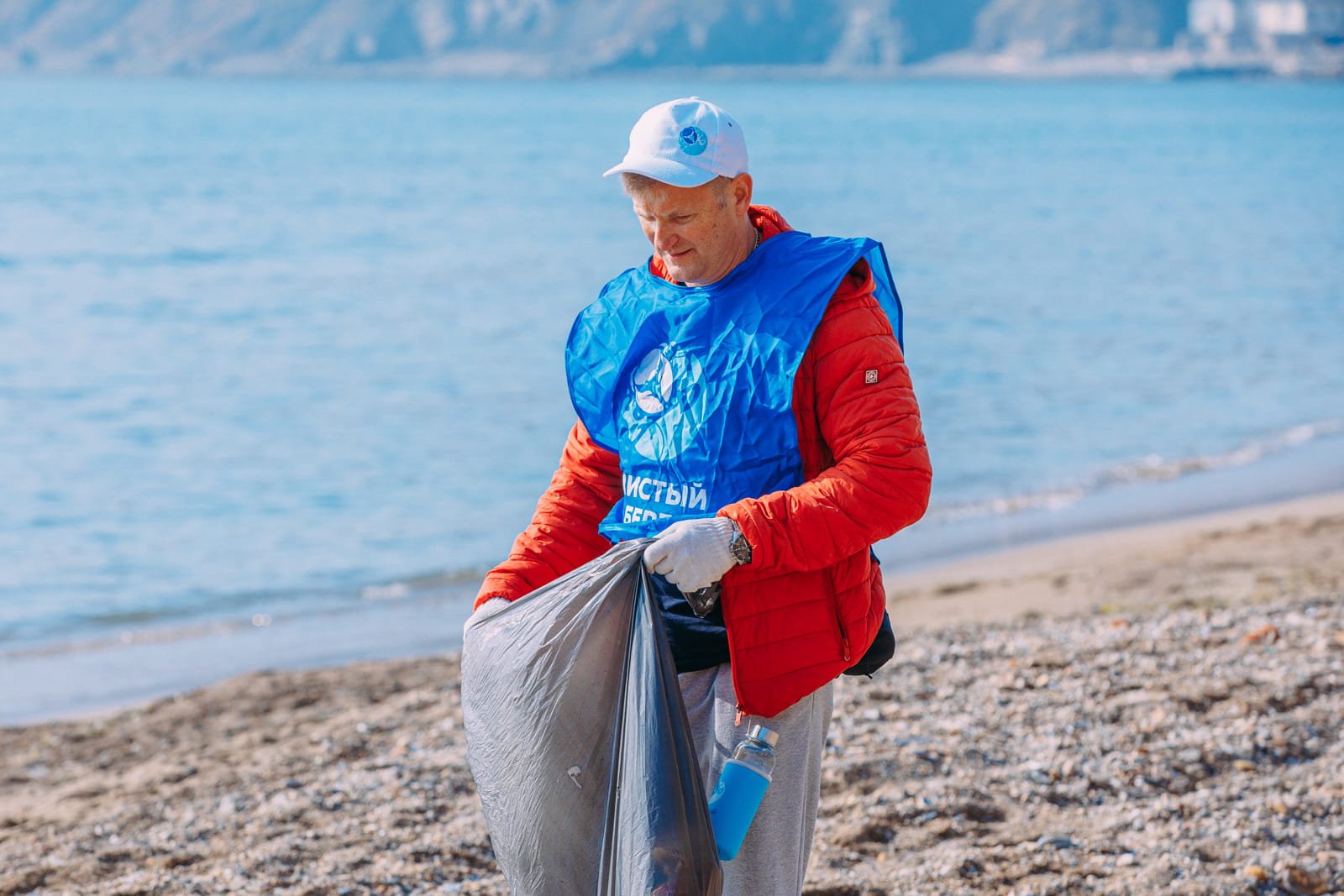 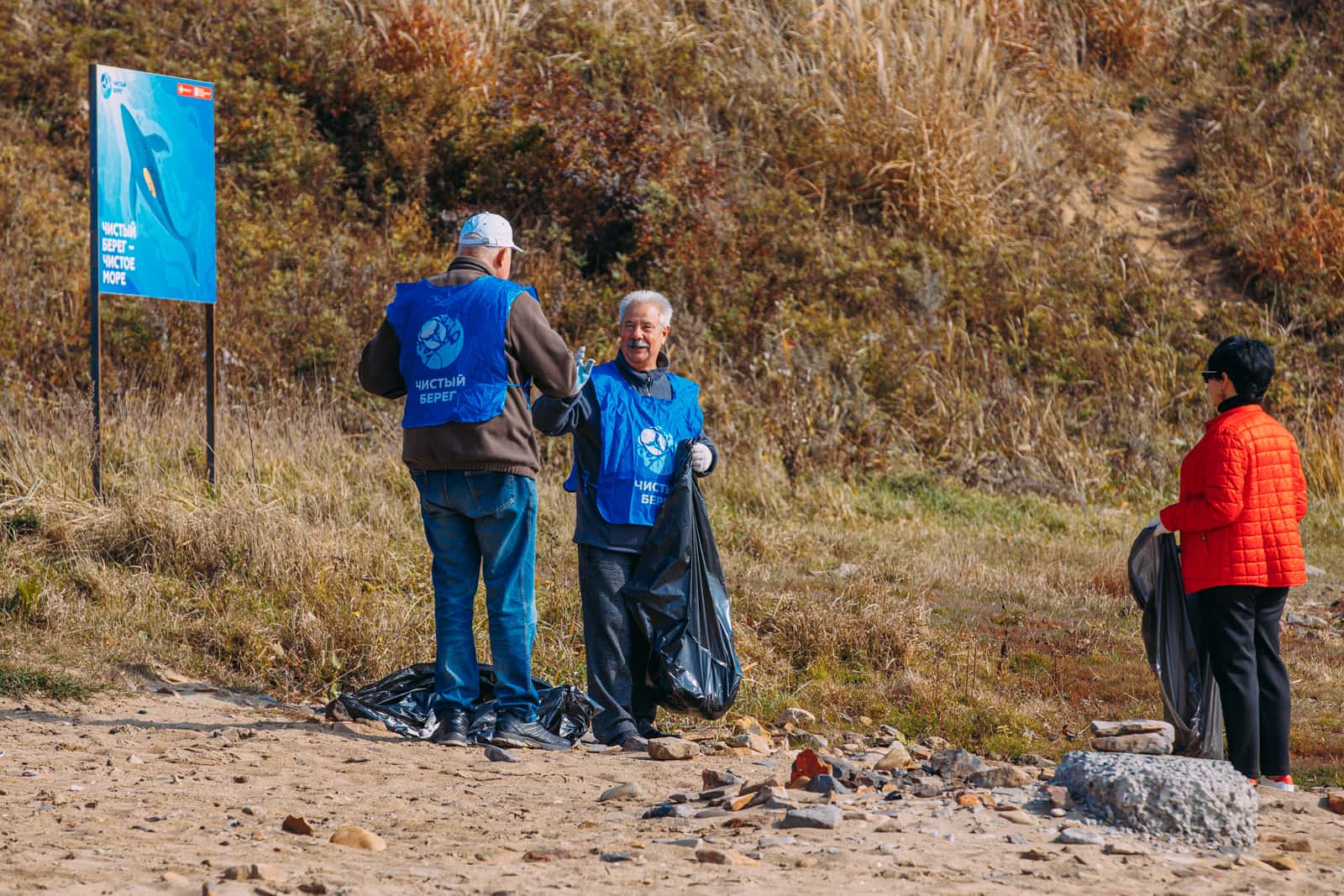 More than 70 volunteers took part in the final cleaning, collecting more than 700 kg of garbage and 30 car tires. In total, more than 10 tons of garbage were collected on the coastal area from June to October as part of the Clean Coast campaign.

The campaign is organized and financed by the Russian Fishery Company and Russian Crab Corporate Group with the support of the Administrative Territorial Department of Leninsky district of Vladivostok City Administration. In the warm season of 2022, 8 visits were made to collect and dispose of garbage, three of them were directly attended by employees of the companies that initiated the campaign and the city’s environmentalists.

“The beach of Shchitovaya Bay is popular with city dwellers, and this popularity, unfortunately, causes significant damage to its nature: there is a lot of plastic, glass, paper, metal, tires, organic and construction waste. Participants in the campaign manage to reduce garbage accumulation. However, one of the key goals of the campaign is to draw attention of beachgoers to the problem of pollution of the territory and to captivate them with the idea of reducing the individual eco-footprint.”

According to environmentalists accompanying the campaign, one of the most common types of recyclable waste is plastic type 01 - PET (polyethylene terephthalate). These are, for example, bottles to store water, milk, oil and other liquids. Sorted plastic of this type, after processing, is used in the production of rubberized coatings for stadiums, paving slabs, roof tiles, as well as insulation for clothing.

“Participants of the Clean Coast campaign sort garbage during cleaning. Everyone can do this, sorting significantly increases the likelihood of subsequent processing.”

Antonina Annenkova, a regular participant in the Clean Coast campaign, legal adviser of the RFC

“Over the season, the Clean Coast campaign put in a strong performance. We see the effect not only in the cubic meters of garbage collected, but also in the increased involvement of employees and volunteers in the campaign. An increasing number of employees, their family members and children take part in cleaning. This is also an indicator of performance, since direct participation in such events forms environmental awareness in the best way.”

“The campaign promotes the popularization of careful attitude to natural resources,” says Vladimir Kovalevich, Head of the Administrative Territorial Department of Leninsky district, “for more than two years we have been personally involved in supporting and observing the steady development of this initiative”.

Was the news helpful? Share it on social networks or send it by e-mail so as not to lose.
Related news
The Russian Fishery Company became the primary sponsor of Basketball Club “Dynamo”
The Russian Fishery Company congratulated industry veterans on the eve of Fisherman's Day
The RFC fleet will be replenished by new professionals from Nevelskoy Maritime State University
RFC and Russian Crab launched an environmental education program for schoolchildren
Contacts for mass media
+7 (495) 777 5450 ext. 5049
+7 (423) 222 78 78 ext. 7167
pr@russianfishery.ru