The Russian Fishery Company congratulated veterans on the Victory Day 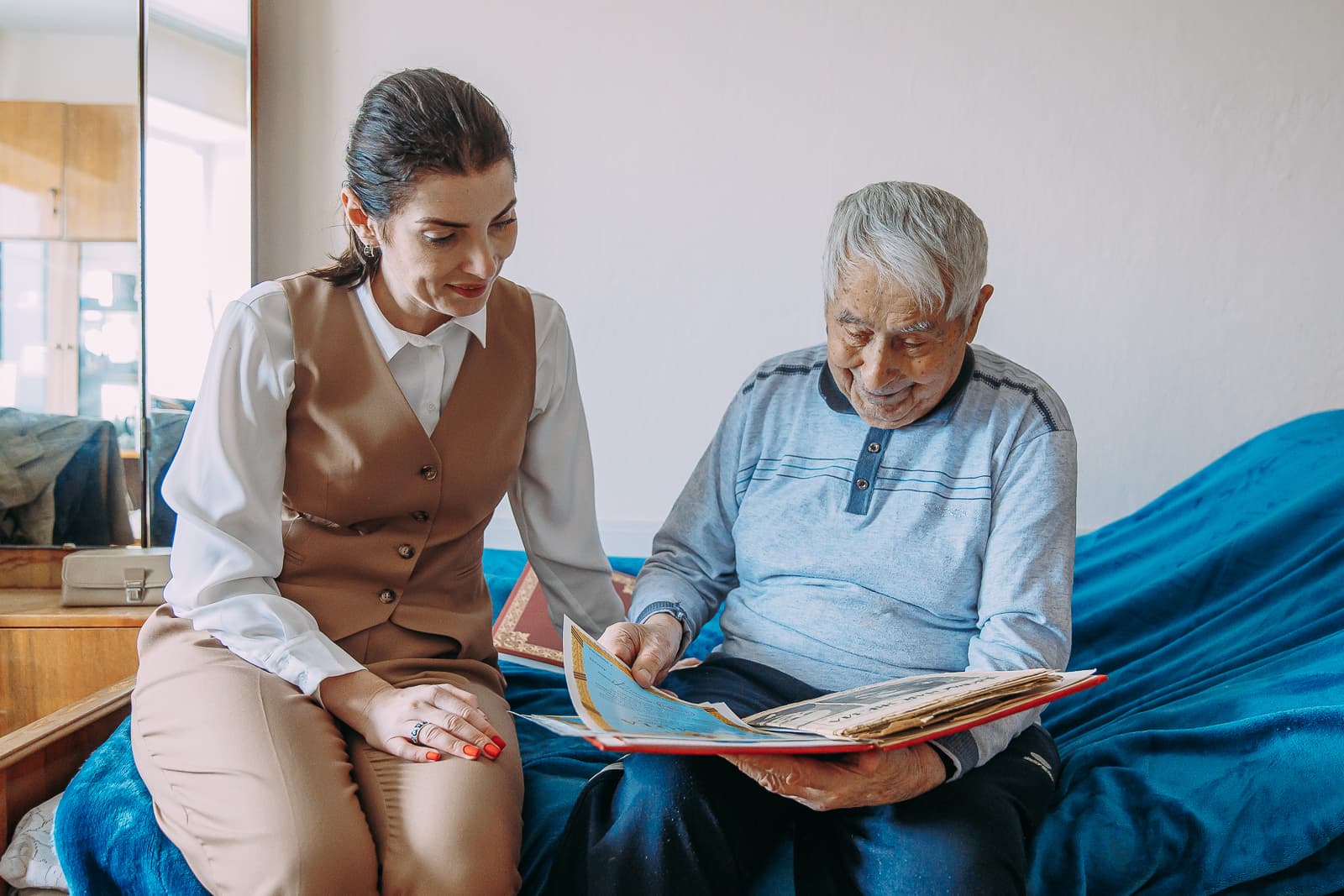 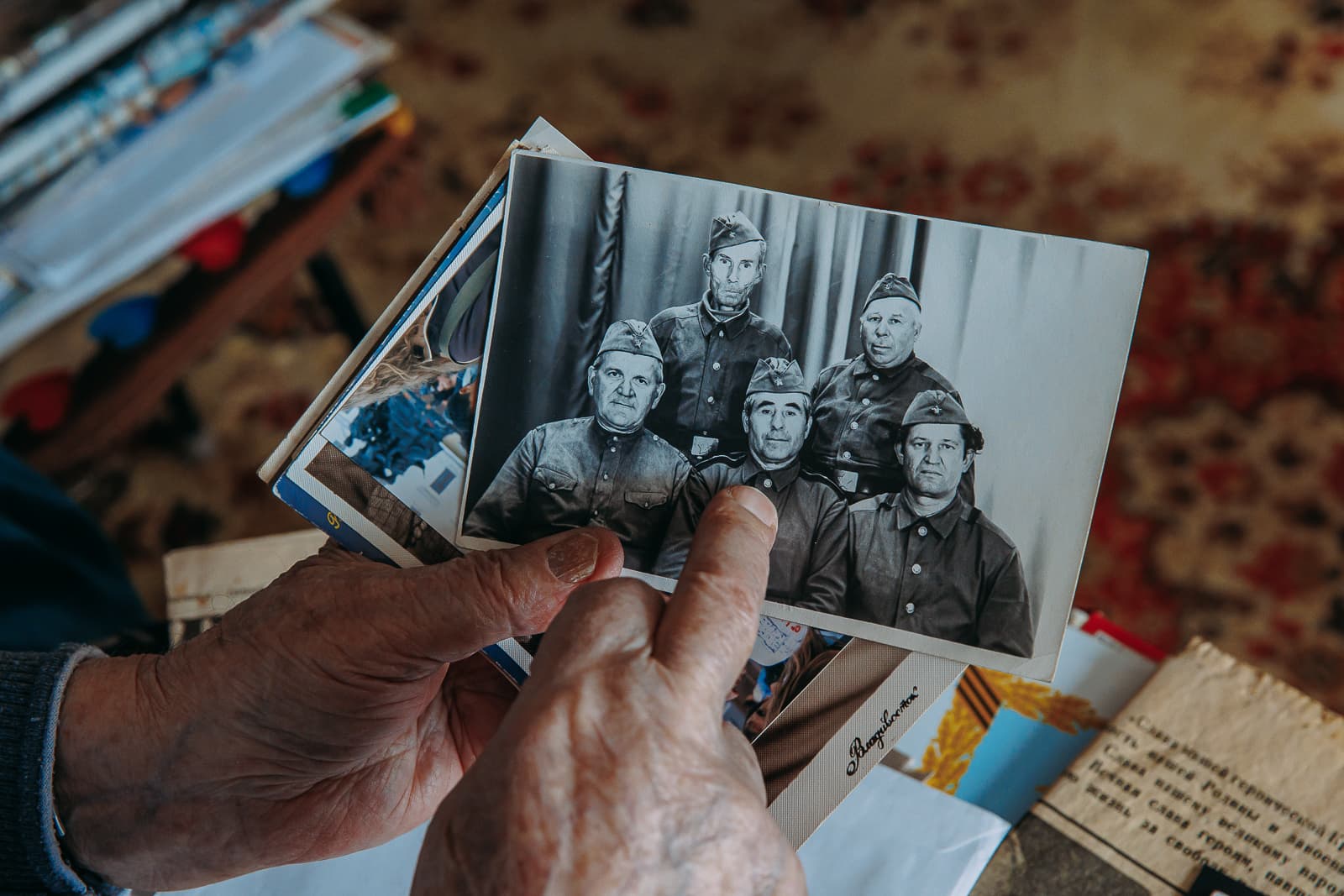 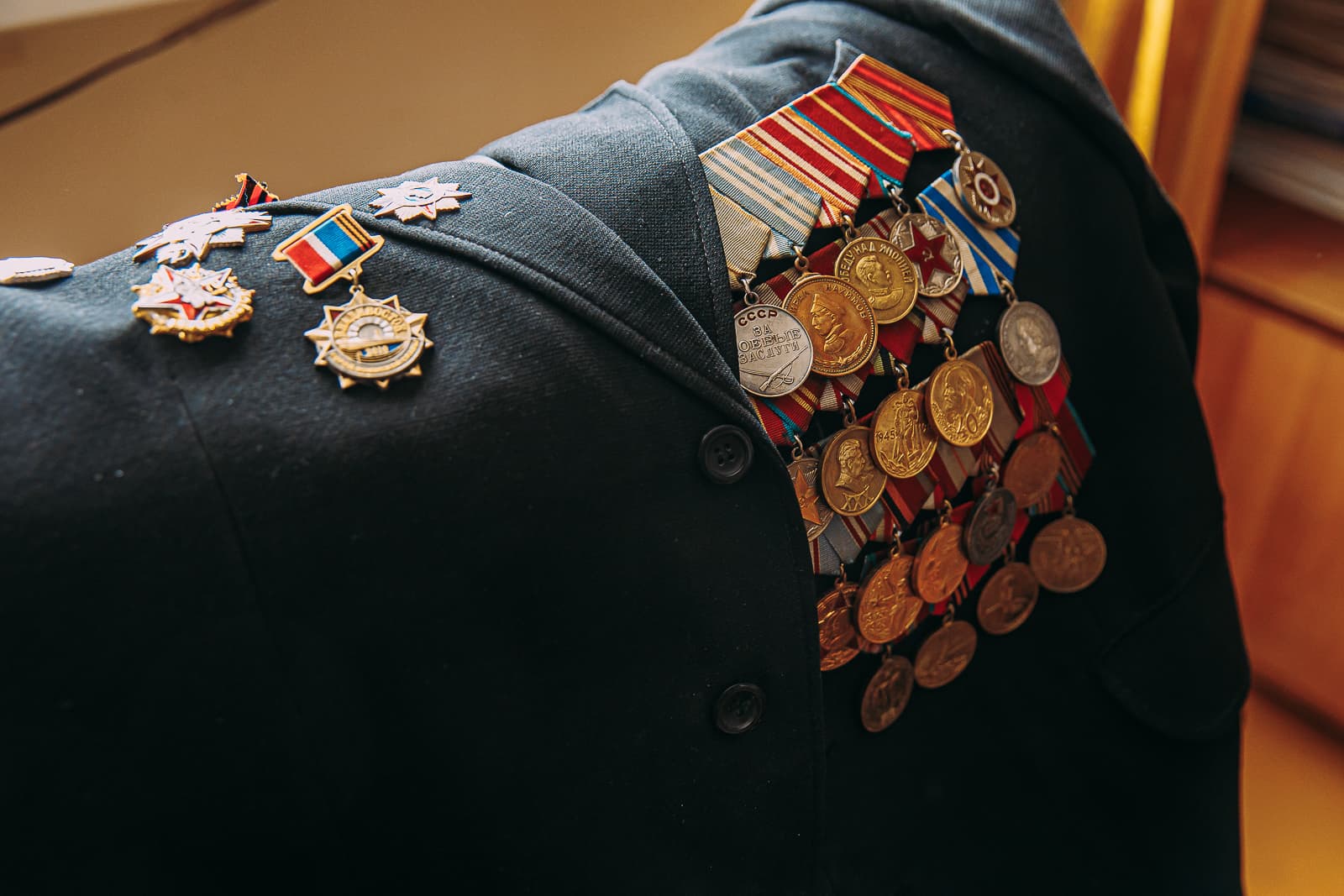 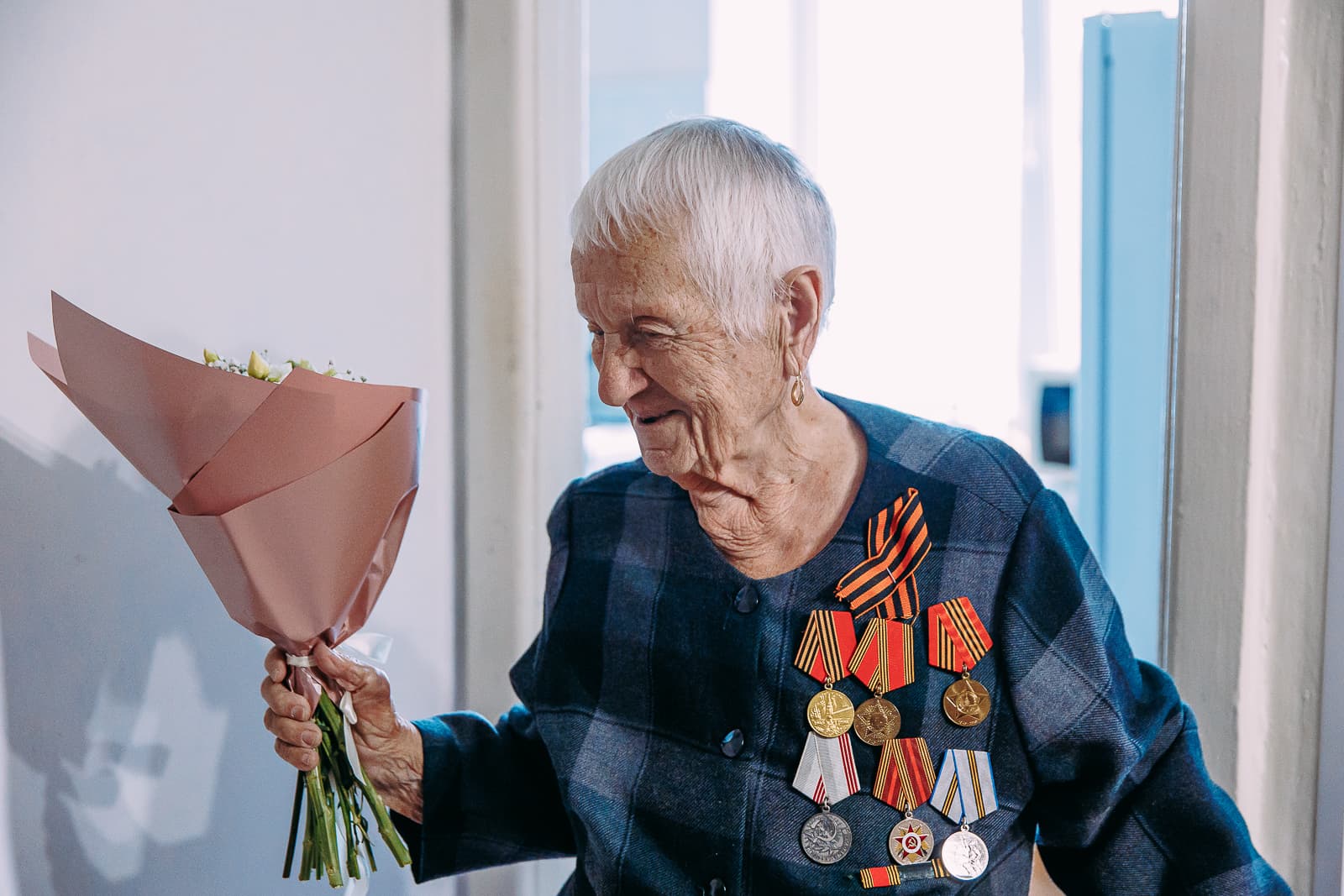 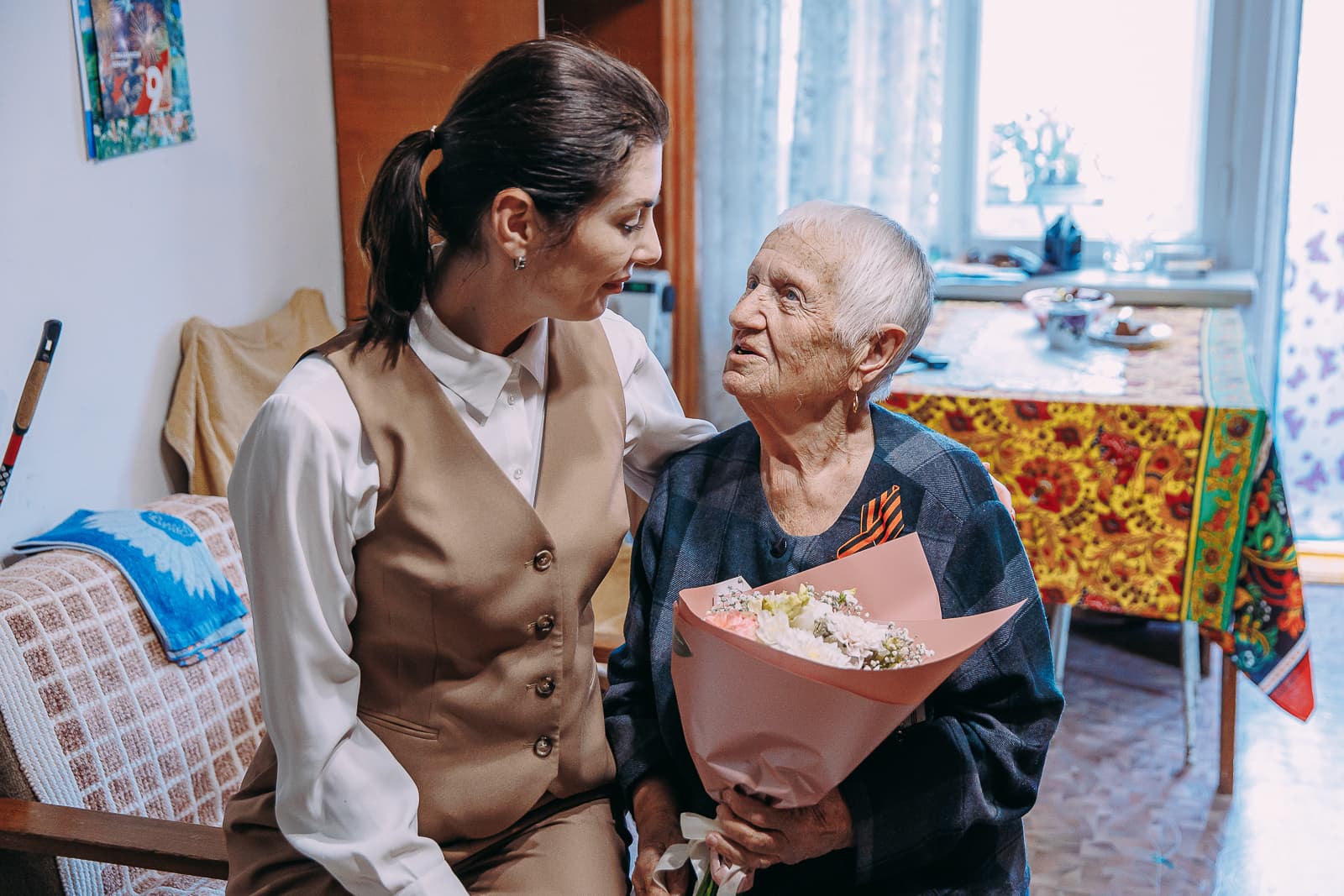 On the eve of the Victory Day, employees of the Russian Fishery Company congratulated the company's veterans - participants in the Great Patriotic War and home front workers. Veterans traditionally received financial assistance and gifts - food gift baskets and household appliances from the RFC. All veterans of the company - “war children” will also receive financial assistance.

Most heartfelt thanks, gifts giving and conversation filled with memories of the front-line years - this is how meetings with veterans are held. Everyone has their own stories and carefully kept folders with memorable photos, award sheets, newspaper clippings of those past years. Unfortunately, from year to year such visits are decreasing, today there are only four former employees of the company whose life is connected with the Great Patriotic War.

One of them, Vasily Sergeevich Levada, turned 99 this year. He went off to war in 1942, received several specialties at once. Among other things, he served as a gunner on a mine ship. At the end of the war, his ship ensured passage of the fleet from Port Arthur. For this operation and other military merits, Vasily Sergeevich Levada was awarded with the Nakhimov medal.

The RFC deems its task not only to support veterans but also to keep the memory of the military and labor exploits of our people. So, last year, the company's employees together with employees of the Administrative and Territorial Department of Leninsky District, Leninsky and Frunzensky District Military Commissariats planted over 50 seedlings of flowered shrubs and fir trees in Gaydamaksky Square as part of the Lest We Forget campaign. With the financial support of the company, city artists painted the retaining wall in the square. It depicts a triptych dedicated to the Seishin operation and the end of World War II in the Far East.