The Russian Fishery Company has begun supplying Pollock fillet to the markets of China and Japan.

The first contract for the supply of 700 tons of Pollock fillet to China was signed in 2020. This year, another contract was signed for 1,000 tons, and an agreement on the supply of 2.5 thousand tons to China is being prepared for conclusion. Also in January 2021, the first 600 tons of Pollock fillet were contracted for the Japanese market. In 2022, RFC plans to supply at least 5,000 tons of fillet to the Asian region. 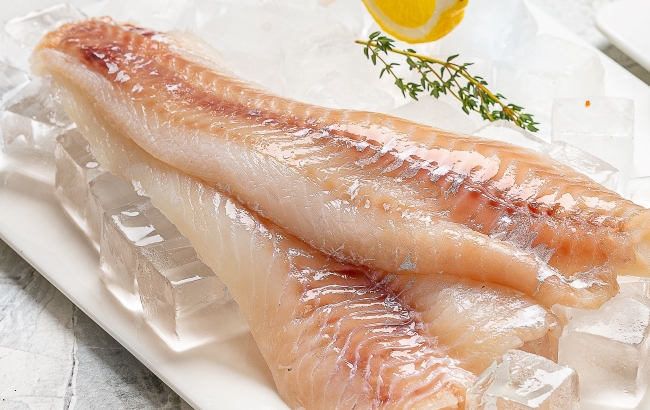 “The RFC is aimed at a significant increase in the share of products with high added value, a reduction in the supply of HG Pollock (headless) for the production of secondary frozen products and the development of new fillet and surimi markets,” said Maxim Klyushin, Director of Strategic development, Marketing and Sales Support of RFC. “By the end of 2021, it is planned that the share of fish sent for the production of sea-frozen fillet and surimi will exceed 50% of the total catch.”

RFC is also expanding its presence in the domestic market of deep-processed products. In 2020, about 1000 tons of fillet were supplied to the Russian market. For 2021-2022, deliveries are planned to increase to the level of 5 thousand tons per year.

As previously reported, the company will start surimi production in 2021. It is planned to produce 4-5 thousand tons of this product this year, and about 20 thousand tons in 2022.

Surimi is produced at the facilities of new supertrawlers. It is planned to build 11 such vessels for the RFC, each is designed to produce about 15 thousand tons of deep processed products (fillets, minced meat and surimi). Surimi production will continue to grow as the vessels put into operation. The first vessel was handed over to the RFC in 2020 and will start fishing in the A season of 2021. This year, the RFC will receive the first two supertrawlers from a series of vessels that are being built at the Admiralty shipyards in St. Petersburg.