Russian Fishery Company signed the first contracts for the supply of Pollock surimi to the Russian market. In accordance with the agreements, in the second quarter of 2021, over 300 tons of surimi produced on board the supertrawler “Vladimir Limanov” will be sold.

“It is important for us that, first of all, Russian buyers get access to high-quality surimi products,” commented Saveliy Karpukhin, First Deputy General Director of the Russian Fishery Company. – RFC’s surimi is produced directly in the sea from Pollock - ecologically pure wild white fish. The finished product is frozen on board within a few hours after the catch is raised, which preserves its high quality and beneficial nutritional properties, for which surimi is valued all over the world. "

The contracts were concluded with the world leader in the production of surimi products Vichunai group, the leading food companies Meridian and Santa Bremor, as well as with the Far East company KVEN. 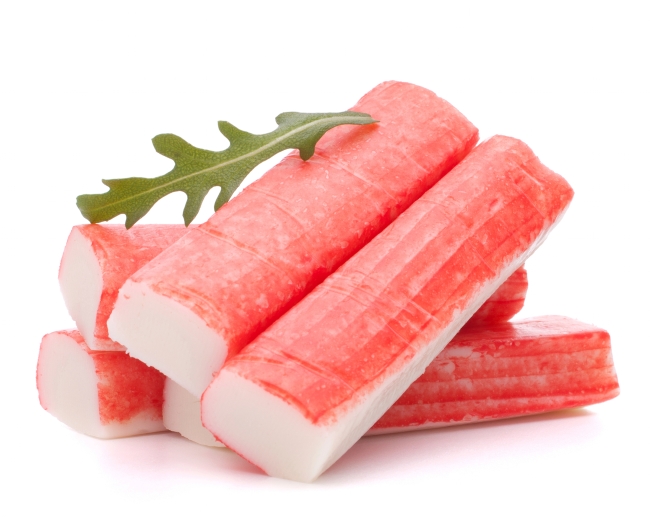 The Russian market for surimi products is one of the seven leading world markets and is currently supplied with products from the countries of Southeast Asia. The supply of RFC’s surimi to the Russian market will help improve food security and develop the consumption of tasty and healthy food products among Russians. The company also plans to develop export sales of surimi.

The start of surimi production by the Russian Fishery Company became possible thanks to the construction of a new fleet of modern supertrawlers and the commissioning of the first such vessel – “Vladimir Limanov”. It is planned to produce 4-5 thousand tons of a new product in 2021. Production volumes will grow with the commissioning of supertrawlers under construction.