The keel of the third supertrawler for the Russian Fishery Company was laid in St. Petersburg

A series of supertrawlers is being built in pairs. The first two vessels were launched in March and June 2020. It is planned that each vessel of the series will be built in a shorter time than the previous one.

“With each new vessel of the series, we plan to increase the degree of saturation of the vessel before launching. This will allow us to shorten the completion period and speed up the commissioning of vessels,” Dmitry Sapov, RFC’s deputy CEO for the construction of the fleet, commented. 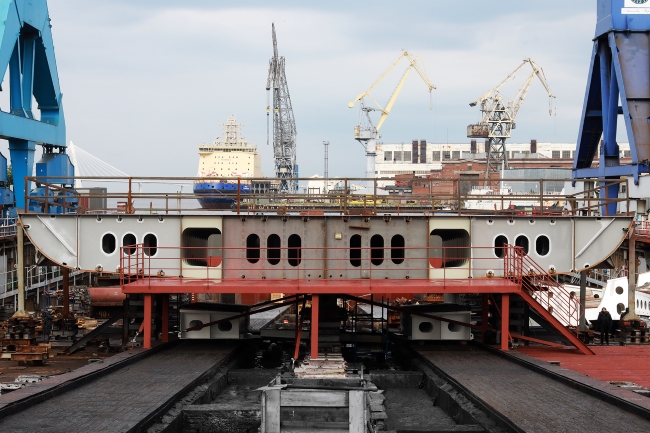 The trawler will be named “Mechanic Sizov” in honor of the fishing fleet veteran, senior mechanic Vladimir Sizov (1936-2013), who has devoted more than 30 years to working on whaling fleet vessels and fishing trawlers.