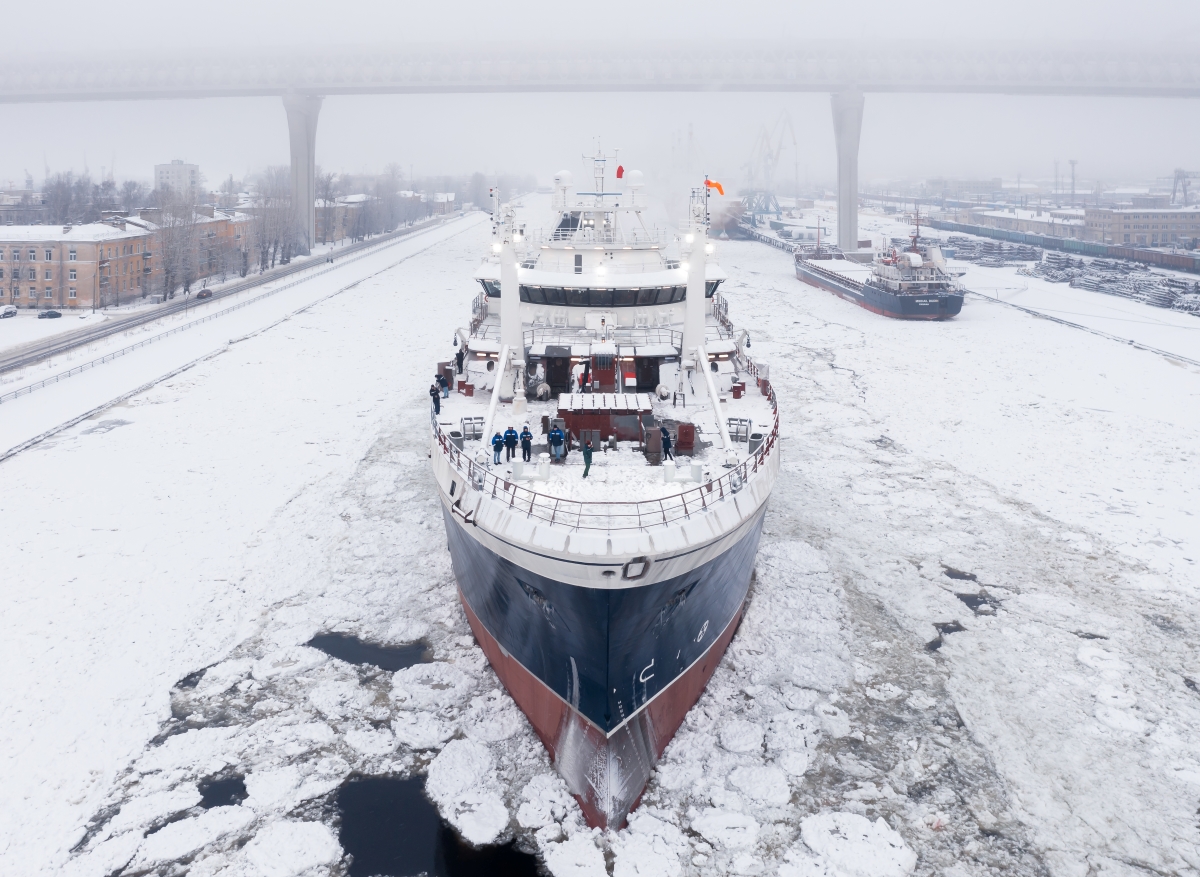 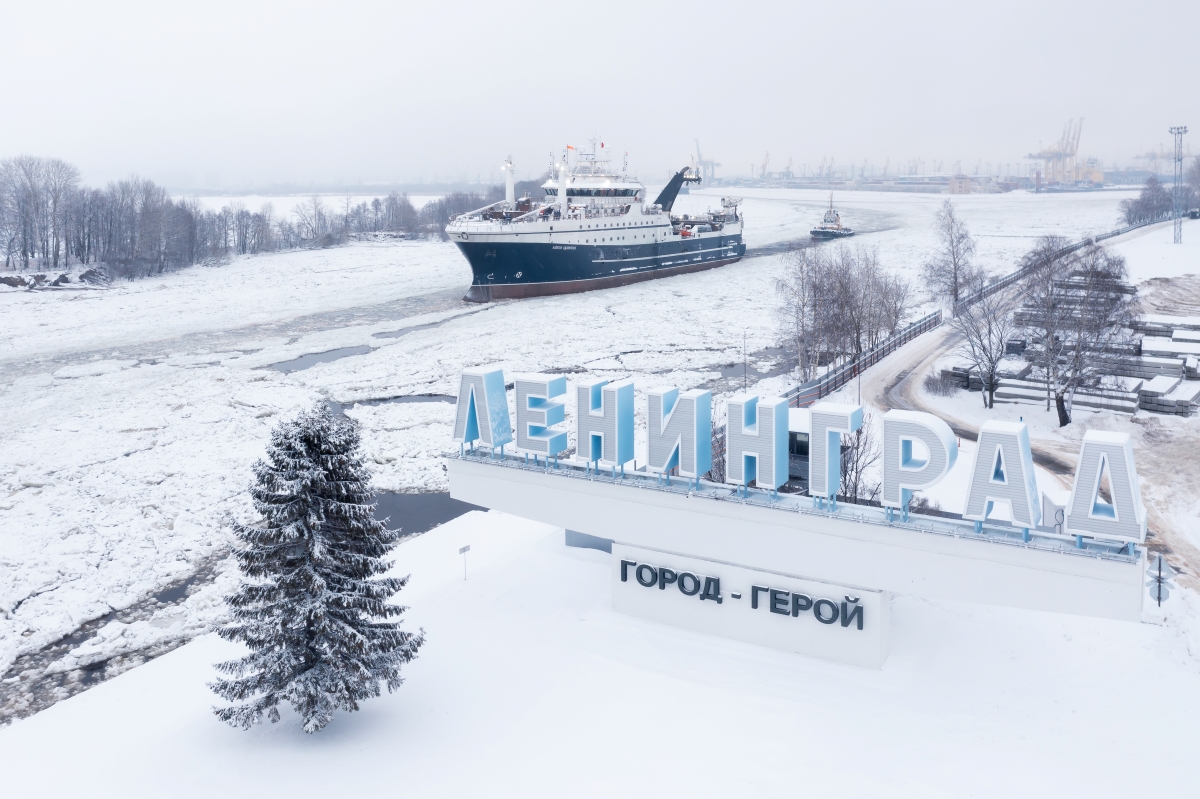 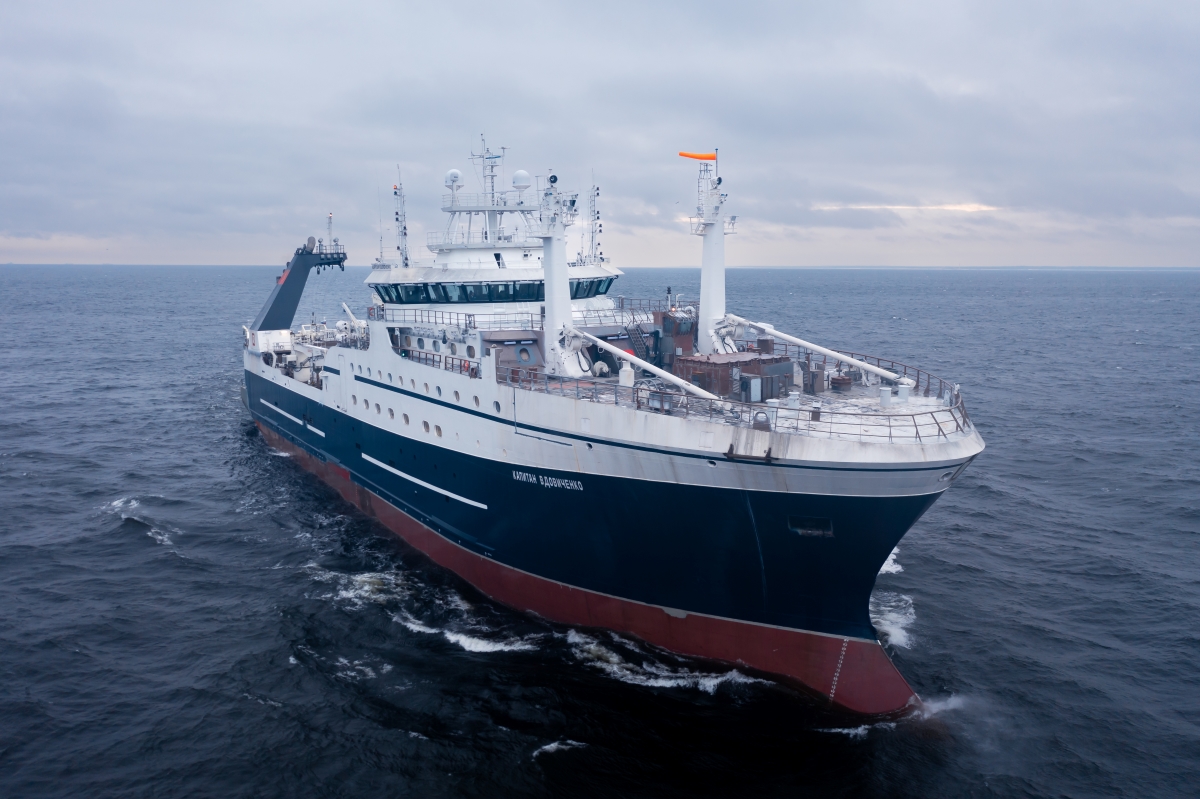 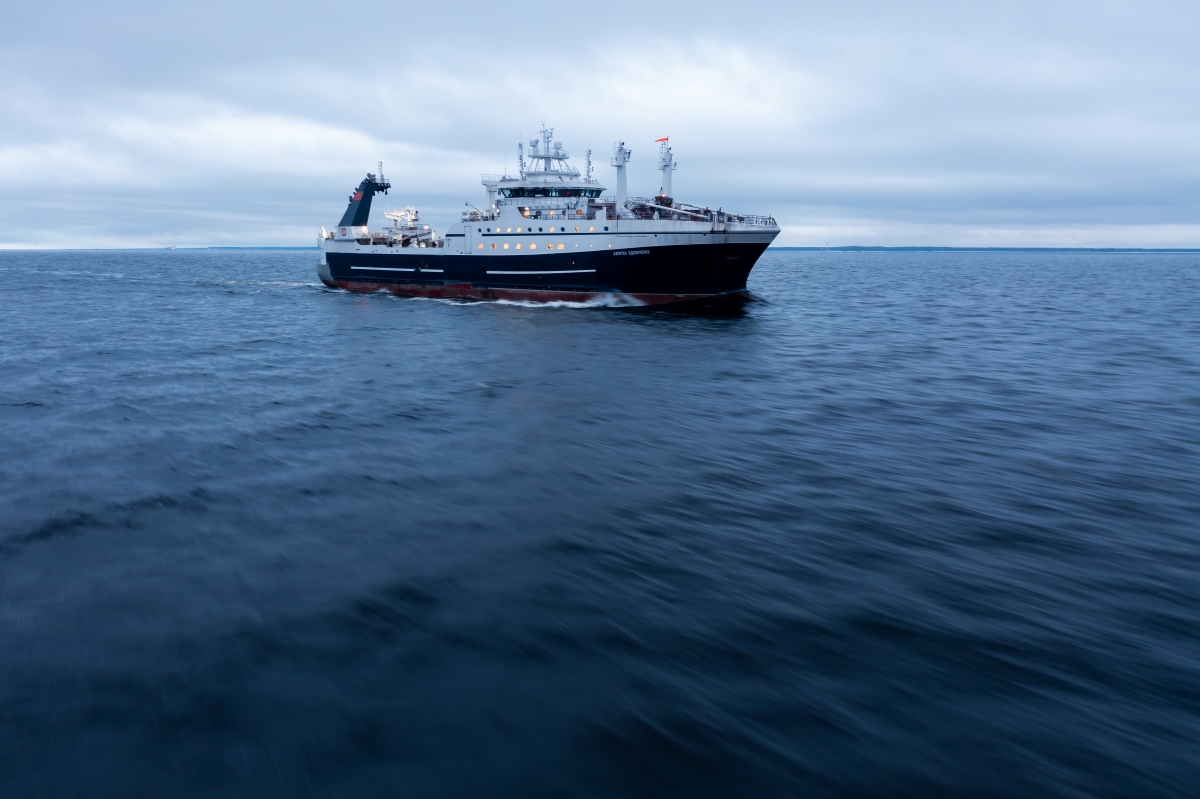 At the Admiralty shipyards (St. Petersburg), the first stage of factory sea trials of the large freezer fishing trawler of project ST-192 "Kapitan Vdovichenko", the first supertrawler in the series being built for the Russian Fishery Company, has been successfully completed.

The vessel was tested in the area of ​​the Gogland island in the Gulf of Finland. The commissioning team checked the operation of the main engine and auxiliary diesel generators of the vessel, carried out sea and speed tests, and made vibration measurements. Experts tested the navigation system and radio communication systems, fuel, oil and general ship systems. Also, the trawler has successfully passed the draft test. The first stage of sea trials at the factory showed that the main characteristics of the ultra-modern vessel correspond to the contractual obligations.

In the near future, the fishing trawler will dock in dry dock, where the final finishing of the premises, adjustment of the fish factory, fish meal and refrigeration units will be carried out.