At the Admiralty shipyards (St. Petersburg), the keel of the fourth of ten fishing vessels for the Russian Fishery Company (RFC) has been laid. 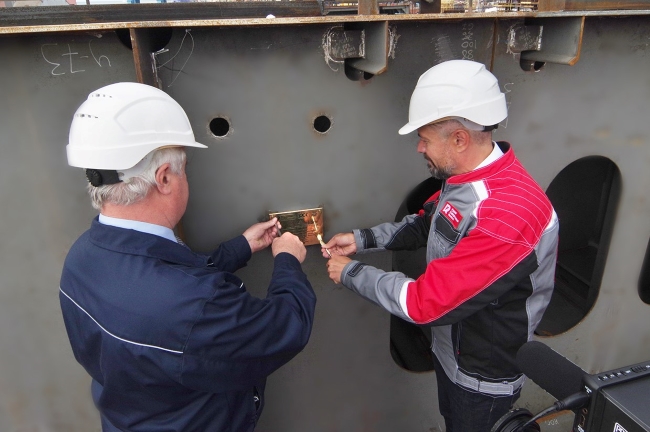 “The entire series of vessels will be built in pairs, thus, starting next year, we will receive two new vessels annually. We look forward to an increase in the pace of construction with each new pair,” commented Dmitry Sapov, RFC’s Deputy General Director for Fleet Construction. 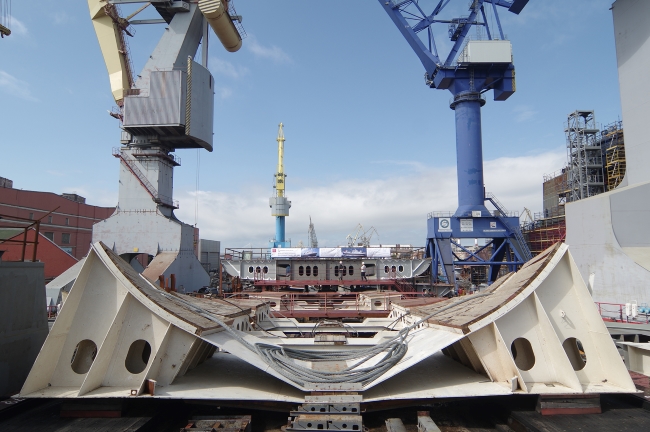 The trawler will be named "Captain Martynov" in honor of the Far Eastern Fleet captain Viktor Nikolaevich Martynov (1954-2002).