Admiralty shipyards began cutting metal for the third of a series of super trawlers for the Russian Fishery Company. It is planned that the keel of the vessel will be laid on the slipway in June next year. The commissioning is scheduled for April 2022. 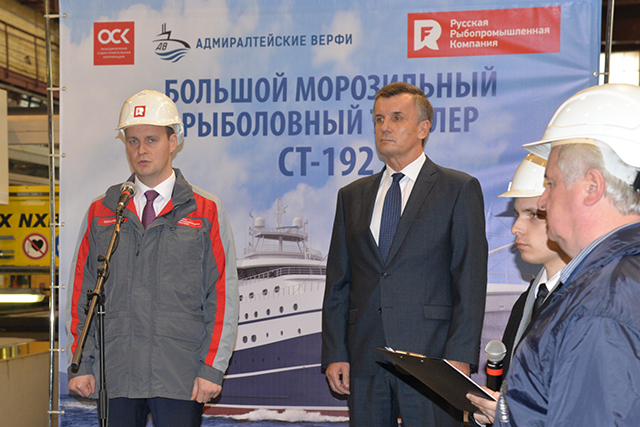 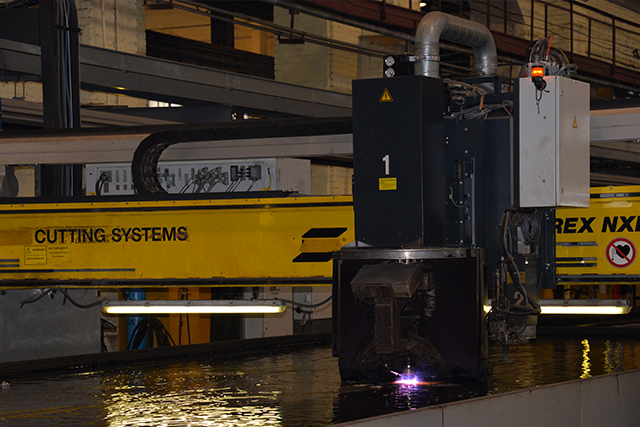 In total, the Admiralty Shipyards will build 10 modern super trawlers for the RFC. The entire series will be built in pairs, two vessels a year with an interval of about a year between the pairs. The total investment in the construction of the series is more than 65 billion rubles.

Currently, the hull of the first vessel is practically formed on the slipway. The launch of the first pair is scheduled for next spring.

“Despite the fact that Russian shipyards have not completed such projects before, the vessels construction is being carried out in accordance with the schedule,” said Fedor Kirsanov, RFC CEO. - I am sure that we are successfully implementing plans for the construction of the longest series of vessels of such parameters.”

Each new vessel that will be built for the Russian Fishery Company is designed for an annual catch of about 60 thousand tons of fish. This is twice as much as the performance of the ships that make up today the fleet of the RFC and many other Russian companies operating in the basin. The vessels will be equipped with a modern factory capable of carrying out deep waste-free processing of the entire catch into high value-added products, primarily Pollock fillets and surimi. The capacity of such a factory for the production of high added value products is more than doubled compared with analogues.

The construction is carried out as part of the state program of investment quotas.