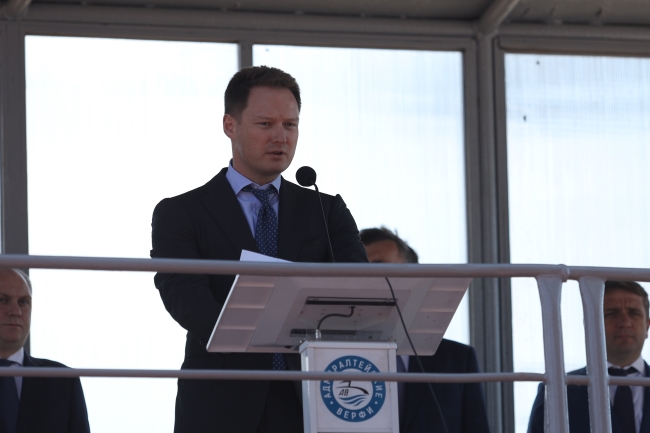 The trawler construction project is being implemented as part of the state program of “investment quotas” aimed at updating the national fishing fleet and increasing the efficiency of developing valuable national biological resources.

“Over the past 30 years, Russian fishing companies have become completely dependent on foreign suppliers, while the average fleet age has reached 35 years, wear has exceeded 90%. A radical turning point in the situation came after decision to introduce the investment principle in industry legislation, and fishermen ordered fishing vessels worth more than 200 billion rubles,” said Gleb Frank, Chairman of the Board of Directors of the RFC, speaking at the ceremony. - It is important to remember that today's orders of the fishing companies, when they are completed, will allow updating the fleet only by 50%, therefore I am deeply convinced that the investment principle will be developtd. I am sure that today we are creating a reserve for further updating the fleet at Russian shipyards.”

The lead vessel of the series was launched in March of this year. The experience gained during its construction made it possible to increase the pace of work on the first serial trawler, sections of which were partially equipped (with elements of systems, pipelines, foundations, etc.) before the launch. This approach will reduce the time required after launching the vessel. It is planned that equipment level of the next vessels before launching will increase. In particular, part of the production equipment will be installed on the slipway.

“The series for the RFC is the biggest series of vessels of this class in Russia today. This is the first experience both for the shipyard and for our company, - commented Dmitry Sapov, RFC”s deputy CEO for the construction of the fleet. - This is an ambitious task, which is important for us to cope with. Our fishermen and the industry as a whole are looking forward to a new level of quality, safety and efficiency. ” 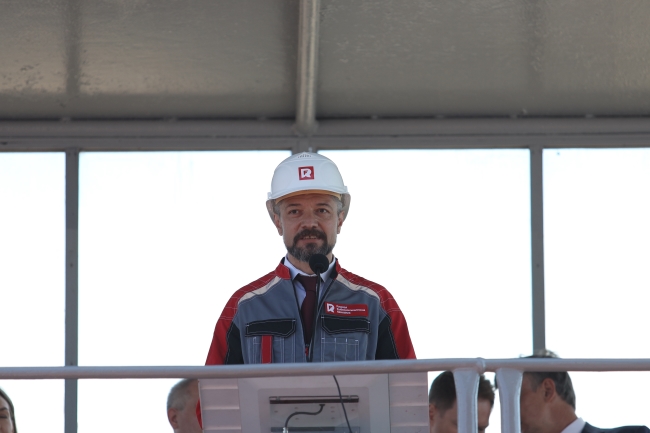 As well as the lead vessel of the series, the first serial trawler is named after the honored veteran of the RFC. The vessel received the name "Mechanic Maslak."

“Our whole family is very proud that a fishing vessel with our last name on board will help people of glorious maritime professions in their difficult work and keep memory of this wonderful person,” Alexander Maslak, son of Vasily Maslak, emphasized in his address to RFC’s CEO. “Your company is building a really right ship with the character, with the right name.” 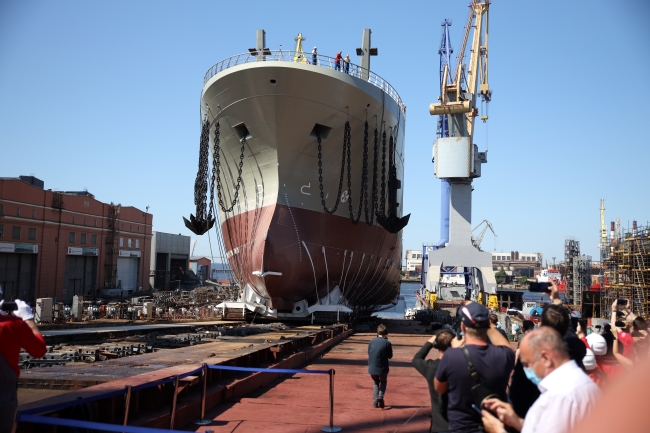 It is planned that the third and fourth vessels of the series will be laid down this summer.