The Russian Fishery Company will be headed by Olga Naumova 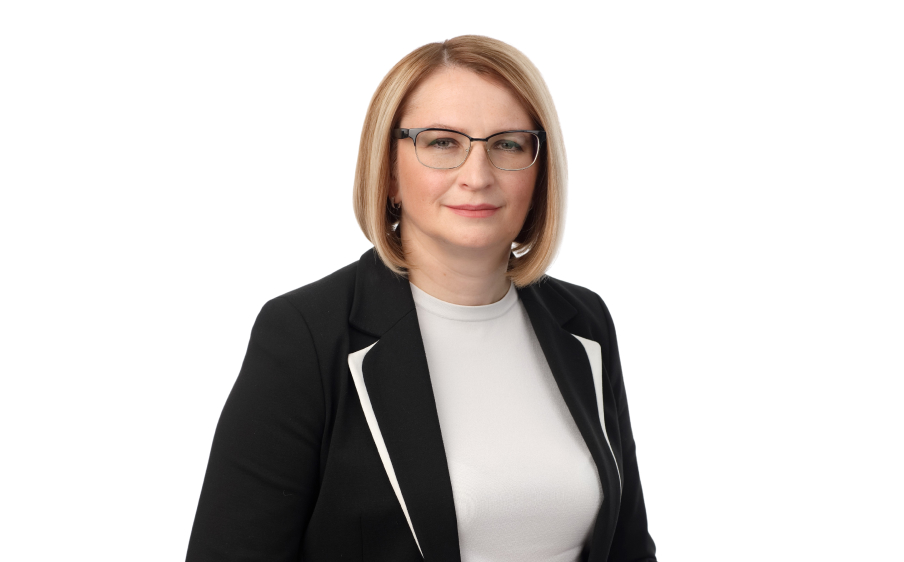 Olga Naumova takes up the position of General Director of the Russian Fishery Company starting from January 18, 2022. Viktor Litvinenko, who previously held this position, will continue to work for the Company as a member of the Management and General Director of subsidiary companies with responsibility for the RFC’s operating business.

Since November 2019, Olga Naumova has been a member of the Boards of Directors of the RFC and Russian Crab LLC as an independent director; she will remain her position in the latter even after her new appointment.

“The RFC’s ambition is to become the world’s largest and most efficient company harvesting wild white fish in 5 years. Olga Naumova’s main objectives as General Director of the RFC present the Company’s key strategic priorities: commissioning of the state-of-the art fishing fleet, transition to high value-added production and sales development, improvement of efficiency of key functions and growth of labor productivity, as well as compliance of the Company with the highest global standards of environmental, social and corporate governance. (ESG). When making this decision we, among other things, took into account Olga Naumova’s experience in retail. I am sure that under her leadership, the RFC will be able to significantly expand the sale markets for high value-added products manufactured by the new fleet”.

Gleb Frank, Chairman of the RFC Board of Directors

Olga Naumova graduated from Lomonosov Moscow State University, and from 2001 to 2013 she held executive positions in the structures of Severstal and NLMC groups. From 2013, she headed the Pyatyorochka retail chain (X5 Retail Group) for five years, achieving significant business transformation and market leadership, and then headed the Magnit retail chain.

From October 2019 to April 2021, she was General Director of the logistics company Lorus and Deputy General Director of Sollers PJSC. From May 2021 to January 2022, she headed the Eastern Union, an association of leading retailers in the Far East and Siberia.